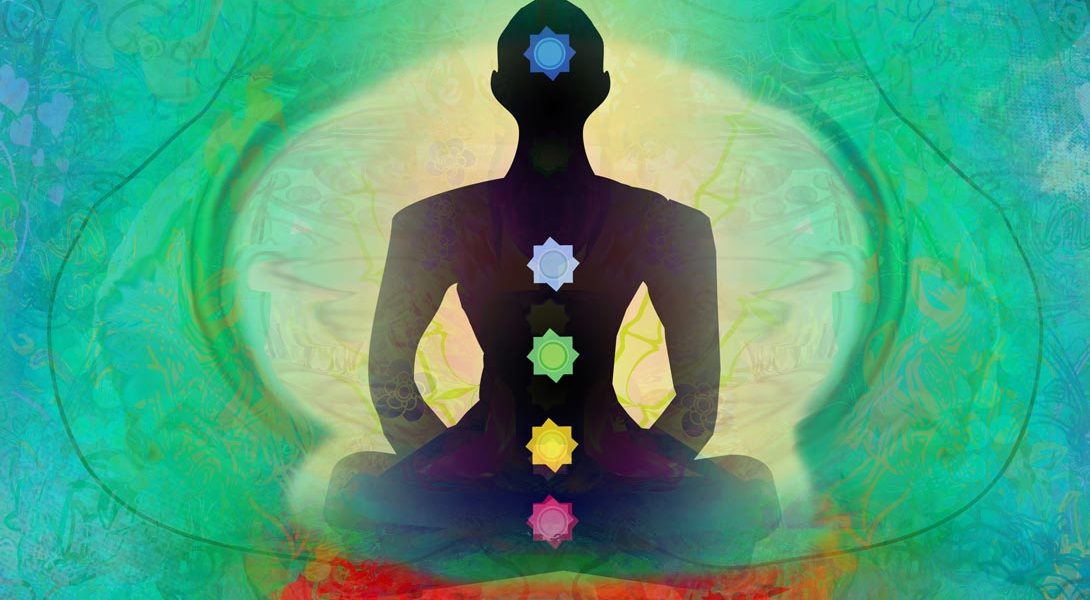 Bhastrika is primarily consists of forced rapid deep breathing which serves as a basis for many varieties of exercises, all of which may be described by the same name. Although air is forced both in and out, the emphasis is placed upon the expulsion or explosion of air.