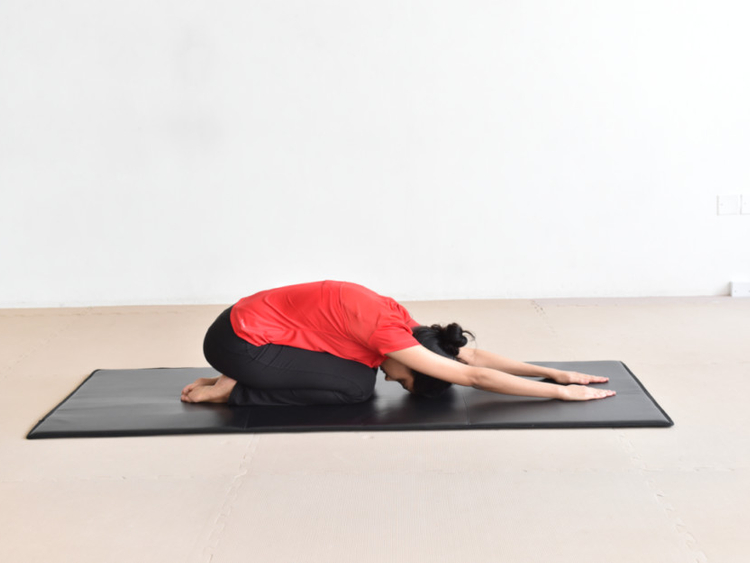 The objective in dharana is to steady the mind by focusing its attention upon some stable entity. Dhr means “to hold.” Literally, the word dharana means ‘immovable concentration of the mind’. The essential idea is to hold the concentration or focus of attention in one direction. This is not the forced concentration of, for example, solving a difficult mathematics problem; rather dharana is a form of meditation which could be called receptive concentration.

For example, imagine a large reservoir of water used by farmers for watering their fields. There are channels leading away from the reservoir in different directions. If the farmer has dug all the channels the same depth, the water runs equally in all directions. But if one channel is deeper than the others, more water flows through it. This is what happens in dharana: we create the conditions for the mind to focus its attention in one direction instead of going out in many different directions. Deep contemplation and reflection can create the right conditions, and the focus on this one point that we have chosen becomes more intense. We encourage one particular activity of the mind and, the more intense it becomes, the more the other activities of the mind fall away.

Before retracting one’s senses, he may practice focusing attention on a single inanimate object. After such retraction, some inner means of focusing may help. Practices such as:

These are quite popular in this regard. The particular object selected has nothing to do with the general purpose, which is to stop the mind from wandering -through memories, dreams, or reflective thought-by deliberately holding it single-mindedly upon some apparently static object.

When the mind has become purified by yoga practices, it becomes able to focus efficiently on one subject or point of experience. Now we can unleash the great potential for inner healing. If the yogi chooses to focus on a center (“chakra”) of the inner energy flow, he or she can directly experience the physical and mental blocks and imbalances that remain in his or her system. This ability to concentrate depends on excellent psychological health and integration and is not an escape from reality, but rather a movement toward perception of its true nature.