Pratyahara (Retraction of the Senses)

omgyan/Articles/Pratyahara (Retraction of the Senses) 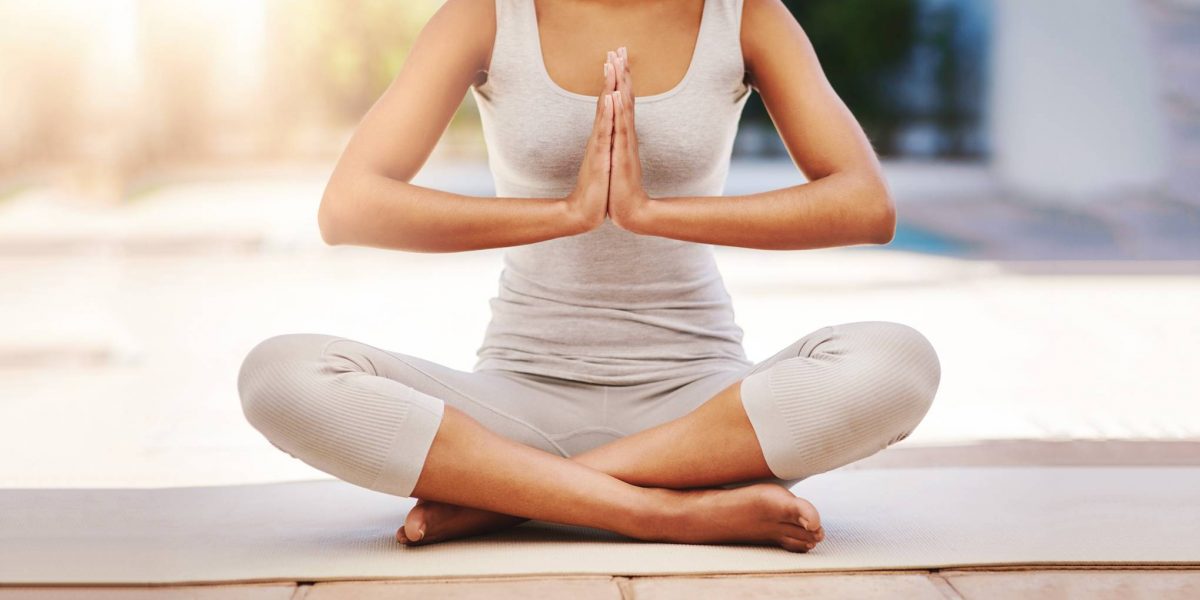 This limb of Ashtanga Yoga deals with the preparation to meditation. Pratyahara means drawing back or retreat. The word ahara means “nourishment”; pratyahara translates as “to withdraw oneself from that which nourishes the senses.” In yoga, the term pratyahara implies withdrawal of the senses from attachment to external objects.

What does this mean? It means our senses stop living off the things that stimulate; the senses no longer depend on these stimulants and are not fed by them any more. Let us look at this concept a little closely. When we see a sunset, first our eyes are drawn to it; the eyes sent a message to the brain; the brain computer will assimilate the information sent by the eyes and form the picture of the sunset. This is the way our senses function normally. But there is also the possibility that the most beautiful sunset on earth will not attract our attention, will not engage our senses, because we are deeply immersed in something else. We may be concentrating on something without any awareness of what is going around us. Normally the senses say to the mind: “Look at this! Smell this! Touch that!” The senses register an object and the mind is drawn to it at once.

In pratyahara we sever this link between mind and senses, and the senses withdraw. Each sense perception has a particular quality to which it relates: the eyes relate to the form of something; the ears to the sound, the vibration it makes; the nose to its smell. In pratyahara it is as if things are spread out with all their attractions before our senses, but they are ignored; the senses remain unmoved and uninfluenced. In effect the brain will disregard all that is received by the various sensory organs and will only accept and process the signals sent by sensory organs at the command of the brain. Now we have control over our senses rather than being controlled by them.

For example, when we are totally absorbed in the breath during pranayama, pratyahara occurs quite automatically. The mind is so intensely occupied with the breath that all links between mind, senses, and external objects that have nothing to do with the breath are cut off. So pratyahara is not a state of sleep. The senses are quite capable of responding, but they do not because they have withdrawn or detached.

When the senses are no longer tied to external sources, the result is restraint, interiorization or pratyahara. Now that the vital forces are flowing back to the Source within, one can concentrate without being distracted by externals or the temptation to cognize externals. A person experiences this state, to a degree, just before going to sleep or upon awakening. We are aware of what is going on; but, are not overly influenced by what is going outside. We can achieve a similar condition at any time of the day by practicing pratyahara. It is easy for us to “be in the world but not of it” when we learn to practice interiorization of the sense currents. We can be aware of the world (at times other than during meditation) but not be attached to it. Practicing this restraint, one soon finds that tendencies and habits are neutralized, because “needs” are abandoned. This discipline allows us to practice meditation any time any place.

Pratyahara occurs almost automatically when we meditate because we are so absorbed in the object of meditation. Precisely because the mind is so focused, the senses follow it; it is not happening the other way around. No longer functioning in their usual manner, the senses become extraordinarily sharp. Under normal circumstances the senses become our masters rather than being our servants. The senses entice us to develop cravings for all sorts of things. In pratyahara the opposite occurs: when we have to eat we eat, but not because we have a craving for food. In pratyahara we try to put the senses in their proper place, but not cut them out of our actions entirely.

Much of our emotional imbalances are our own creation. A person who is influenced by outside events and sensations can never achieve the inner peace and tranquility. This is because he or she will waste much mental and physical energy in trying to suppress unwanted sensations and to heighten other sensations. This will eventually result in a physical or mental imbalance, and will, in most instances, results in illness.

Patanjali says that the above process is at the root of human unhappiness and uneasiness. When people seek out yoga, hoping to find that inner peace which is so evasive, they find that it was theirs all along. In a sense, yoga is nothing more than a process which enables us to stop and look at the processes of our own minds; only in this way can we understand the nature of happiness and unhappiness, and thus transcend them both.