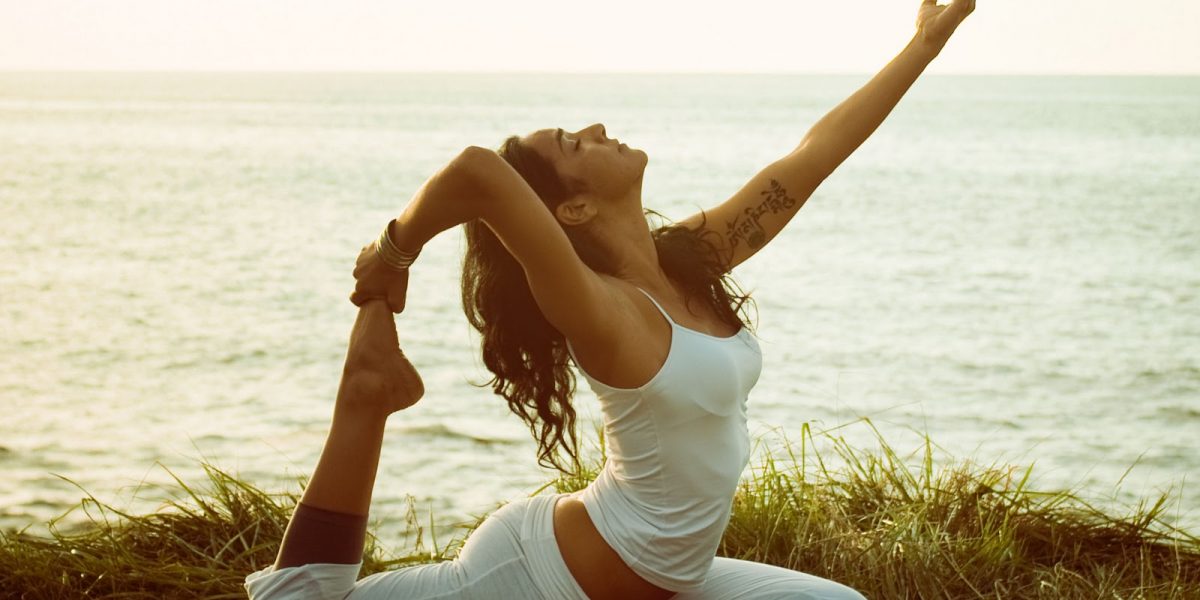 We all are in search of peace. Almost all human beings whether they seem to be living happily or not feel restlessness all the time. Everybody is running behind some or the other materialistic things of this world and thinks that he will get happiness after achieving it, but even after achieving the most desirable object of this world, he still feels restless. This is nothing but our need of the soul to get Peace. In order still our mind, a great sage Patanjali presented a system call Ashtanga Yoga. It is also called eight limbs of the yoga.

In brief the eight limbs, or steps to yoga, are as follows:

Yama and Niyama explain about our living style, out attitude. Many people believe that it is almost impractical to follow these. Asanas and Pranayama are explained in detail in this site. All the other four stages are the steps of meditation achieve God.